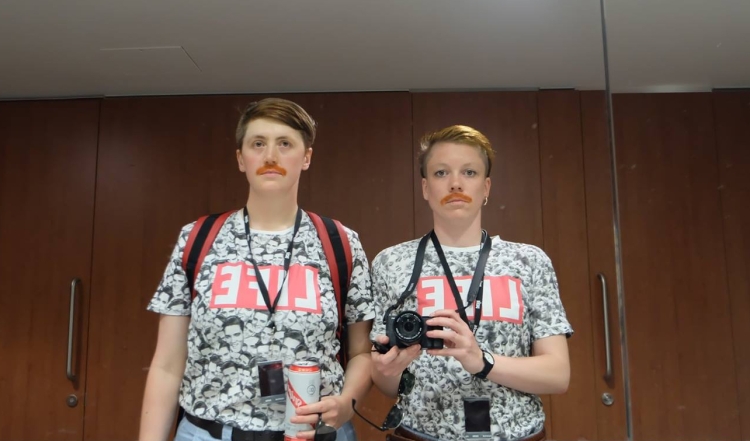 Double Pussy Clit F*ck is Eilidh and Rosana Cade’s Riot Grrrl boi-on-boi anti genre concept band which has been messing with the worlds of performance art and music in a variety of settings since Summer 2015. The band emerged from a desire to make new, queer performances exploring the world of drag and cabaret. As a double act they embrace an extreme Homo desire – trying to become totally alike so that they can love each other more.

Find out more about Rosana Cade’s brilliant work at RosanaCadeDotCom

So far they’ve created a Riot Grrrl band with tiny instruments for BOOMBOX at the Citizens Theatre, an experimental deconstruction of The Little Mermaid for HI-BROW presented by Figs In Wigs at Bethnal Green Working Men’s Club and DIVE in Edinburgh, and at Latitute they’re exploring what it means to be a girl for Forest Fringe’s Poundshop of Earthly Delights.

In October 2015 they lead a DIY workshop called Sex and Children for Live Art Development Agency in association with the National Theatre Studio. 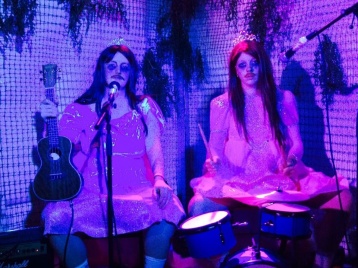 The band at Latitude Festival 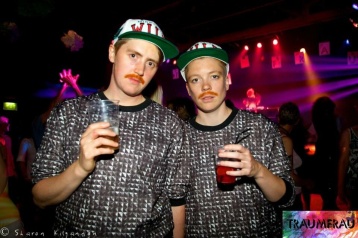 I am a live artist and theatre maker based in Glasgow. I am a artistic director of Fish & Game and one half of Cade & MacAskill and The Polar Bears. View more posts